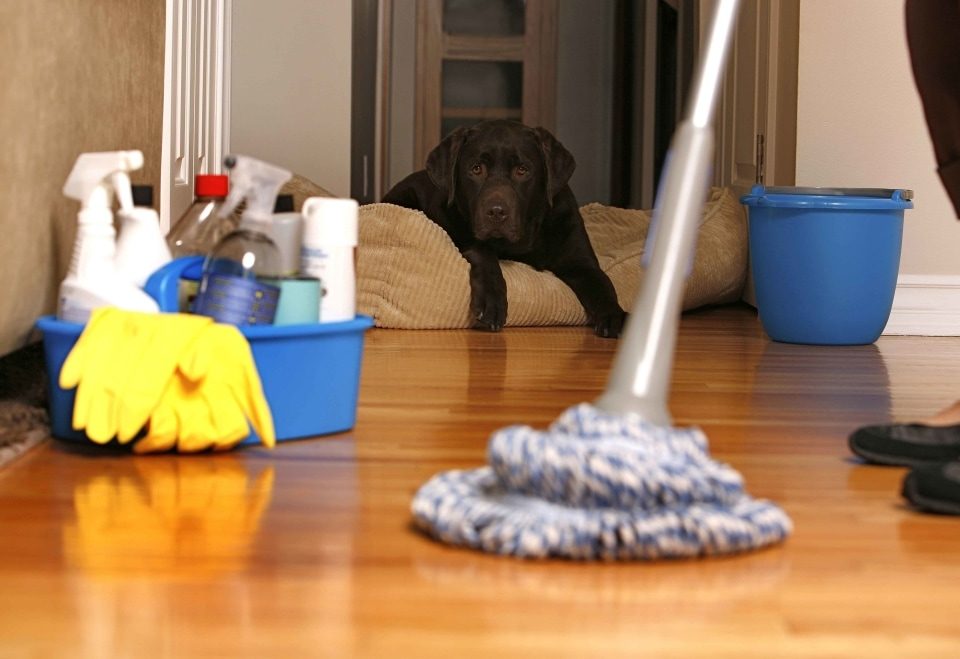 In the past I resisted getting involved with prayer because I was put off by some of the stereotypes about the role of prayer in the Christian life. In my experience, growing up in the bible belt of West Michigan, someone who prays is either an underdog or a scullery maid. You’re the lowest of the low.

The underdog stereotype means: spiritual coward, hiding in a back room or a closet while the “real Christians” are out in the world actually doing something like becoming a missionary or feeding the poor. This is the church culture that views prayer as a transition in the service, a last resort during crisis, or something for the grandmas. Prayer doesn’t change anything, it’s just emotional medication for hard times and old age.

In truth, prayer is not spiritual cowardice. I admit it often takes place in the back room or in a closet. But it can also take place in the middle of a crowd, or in a car on the daily commute. It can take place amidst gunfire, actual fire, or severe weather. It takes courage to pray and put your full trust in the faithfulness and strength of God in every situation. On top of which, I don’t know how one could possibly carry out missions and care for the poor without a solid foundation and covering of prayer before, during and after such work. If this work is done without prayer it is limited. There are many mysteries the Holy Spirit accomplishes through our hands and our words when we invite Him into our lives and our ministries. When we evangelize and care for the poor with the Holy Spirit, through prayer, the potential is limitless.

The scullery maid stereotype means you clean up everyone’s mess, you carry everyone’s hard things. This church culture is closely linked to non-church culture. Because our American culture trends towards having people to do everything for you. Handymen fix problems with your house. Doctors fix problems with your body. Mechanics fix problems with your car. Maids clean. Media entertains. Parents bail you out. Siblings take the fall for your indiscretion. The American dream has morphed into the acquisition of a small army of people on your payroll or under your thumb to do your work, take your consequences, and bring the best of life to you.

Not all of these cultural roles are bad. Of course we need doctors and family. Not everyone knows how to fix their own car, or has the time to clean their own house. I’m merely pointing out how these roles can be abused, how they can be positioned into a social asset, a living loophole.

In the scullery maid role, the pray-er hears everyone’s sad story and prays for the sadness to turn to joy. They take everyone’s desperation and pray for peace and prosperity. Once you’re in that role you’re “not allowed” to say no. So you end up carrying the burden of everyone and their brother, and their neighbor, and their co-worker, and their banker, and their estranged friend from ten years ago. You begin to dread fellowship, because it just means adding to the burden of prayer. The Christians say to themselves, “Oh. I don’t have to pray, I’ve got a pray-er for that.”

If a prayer is answered, or God does something amazing and a miracle happens, it only magnifies this dysfunctional role. The Christians say, “God listens to that one. If he prays God will have to come through.” The pray-er becomes a trick pony, pulled out to prove a point, or save the day.

Treating our pray-ers like this ensures their burn out. The prayer culture in your church will dry up. God will stop participating in the trick pony heroics and His answer will be, “No.” Because answered prayer is not answered by the power of the pray-er. It is only by the power of God.

That being said, it isn’t always the fault of a community that a pray-er burns out. The pray-er has a responsibility to temper her gift of prayer. The pray-er absolutely has to develop discernment. With discernment, you know when to commit to pray for someone, and when to let God carry the care.

We are told to cast our cares on God in the first place. But sometimes God calls His pray-ers to come alongside Him in prayer while He does a good work. Sometimes when a Christian comes to a pray-er with his care, the Holy Spirit says, “Yes, take on that one. Pray with the authority and the gift that I have given you.” Sometimes He remains silent and the pray-er is not called to take on that burden. The pray-er is not responsible for finding whoever is called to take on the burden either. That is God’s role.

The thing about a burden of prayer is that everyone has their own. Everyone must take up their own cross of prayer in their life. We aren’t meant to find someone else to do our praying for us. Even if prayer isn’t your spiritual gift, you have to do your own praying.

Whether your spiritual gift is prayer or not, God will hear you. God will move in your life. Don’t underestimate prayer. Prayer is how you build a relationship with Jesus. Prayer is how you learn your Shepherd’s voice. It builds your faith. It renews your mind. We knock on the door and Jesus answers; but Jesus is knocking on His side too, and prayer is how you open your door.

When a pray-er has tempered his gift of prayer he is always listening for the voice of the Shepherd. The tempered pray-er is in close relationship with the Holy Spirit and ready for the call. Sometimes this is the little voice in the back of your head, sometimes it’s warmth in a certain spot of your body, sometimes it’s the hairs on the back your neck standing on end, sometimes it’s as simple as sudden urgency. Any way the Holy Spirit uses to get His pray-er’s attention, He is still saying, “Stop, pay attention! I am doing something, do it with Me.”

Sometimes the doing looks like being at a certain place during a window of time. The Lord asked the apostle Phillip to be on a certain desert road. Phillip didn’t know why, but he went and was in place for God to send the gospel to Ethiopia through Phillip’s testimony to the Eunuch (Acts 8:26-40). Sometimes the Lord draws me to certain places in order to see something happen or look at someone so He can say, “Pray for that situation and that person.”

Sometimes it looks like dropping everything and praying until you have peace from God. I was once at a birthday party. It was on the other side of the state, and the logistics were complicated with work and the kids. But we went. Aside from the fact that it was a family party, Archie and I felt it was important to be there.

The day started out sunny and beautiful, a perfect day for a party. As people started arriving for the event, it started raining. Everyone crammed inside, and we carried on. While everyone ate their lunch thunder began to roll. Right in the middle of presents the lights went off, all the dads got out their smart phones and used the built in flashlights to shine on the birthday girl. That’s when the sirens started going off.

I started praying during lunch. I was unsettled, filled with urgency. The urgency grew through presents, it was unbearable once the sirens started. I checked out, picked up my one year old and paced in the back of the crowd praying with the full strength of my spirit. When that wasn’t enough I called on the strength of the Lord. Over and over I asked for protection, for the storm to go around us. I called on the angels, I spoke with authority to the storm, for it to dissipate and go. I used every prayer I knew for the next hour and a half.

Suddenly the sirens stopped. The storm broke. People began to leave the party. I stopped praying. The sun came out, life was normal again. I was emotionally drained and ready to go home too. Soon we packed up our van and left. I sat in the passenger seat, angry with myself for losing my cool and getting so worked up about a little bad weather. But it wasn’t long before the anger melted into bewilderment.

All the houses around our family member’s house had branches down. The carport across the street was crushed. The main road was a parking lot so we turned back into the neighborhood to go around. Massive trees were uprooted and laying between the houses or over garages, cars, and living rooms. Entire yards were ripped up along with the trees. Some roads were blocked, people were directing traffic. There were a surprising amount of people walking down the streets with luggage. Everyone was out, talking and crying. Sirens from police cars and fire engines could be heard from far off and nearby. It was apocalyptic. It took an hour to get to the highway. Usually it took five minutes. I had never seen anything like it.

In the days to come, we found out that four tornadoes touched down during that storm. Two of which went right by the house we were in. The funnels went around us. God had spared our lives, our cars, and our relatives’ house. Not to mention the lives and cars of all the guests.

That’s when I knew God had me at the party to pray during that storm. I learned to trust my gift of prayer and stop beating myself up. The Holy Spirit put me in position, called me to prayer, and did a good work of protection.

View all posts by Archie Woods